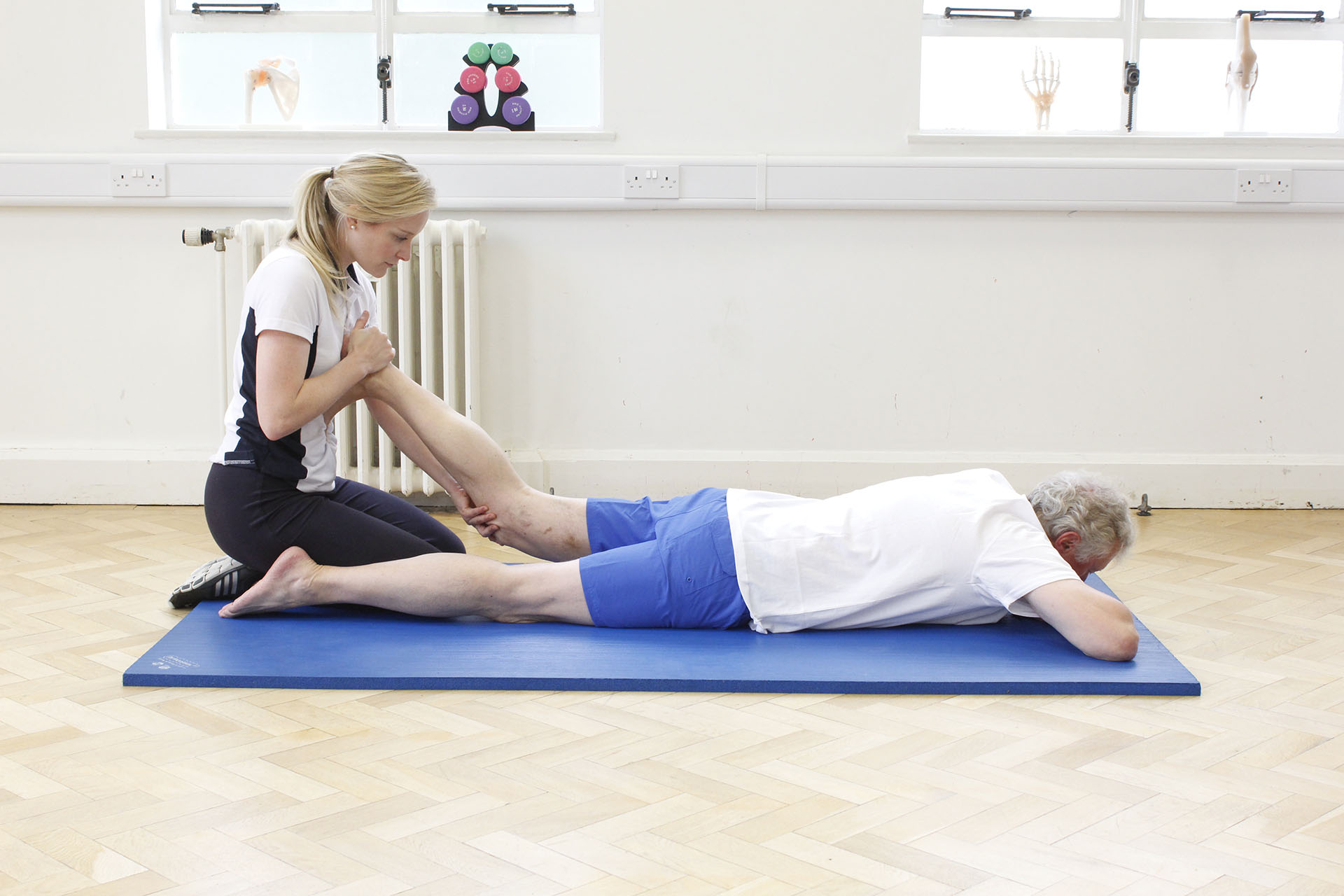 The symptoms of Myotonia Congenita can vary greatly, but for some time two main classifications have been used. Becker's generalised Myotonia and Thomsen disease. The classification of each of these depends upon the nature of inheritance and how the individual is affected.

Becker's generalised Myotonia is caused when an individual inherits two recessive genetic mutations, one from each parent, which causes them to exhibit symptoms of Myotonia Congenita. Thomsen disease, is inherited via a dominant genetic mutation which necessitates inheritance from only one parent for the individual to exhibit symptoms of Myotonia Congenita.

Individuals are affected by a disabling inability of the voluntary muscles to relax following voluntary contraction. This generally eases following repetition of the movement, which is known as the ?warm up? effect and predictably the symptoms are generally worsened by cold temperatures, inactivity and periods of rest.

With Thomsen disease, symptoms tend to start early in infancy and symptoms can cause moderate or severe prolonged contractions affecting the face and arms more frequently than legs. In those affected by Becker generalised Myotonia symptoms generally present slightly later during early childhood but symptoms are typically more severe. Muscles in the legs are usually affected more severely those in the face and arms. Episodes of prolonged muscle contraction in those with Thomsen disease can also result in subsequent muscle weakness or fatigue.

Summary of symptoms of Myotonia Congenita:

To book an assessment or for more information please email office@manchesterneurophysio.co.uk call 0161 883 0066 .